Summary:
For this episode, we discuss the 50 years of innovation and exploration with the Range Rover, including the Camel Trophy, crossing the Darien Gap, and the evolution within the model. Our guest Simon Turner, Land Rover North America Product Manager includes discussions around the history of the model, the current innovation, improving reliability, and the future of the brand. 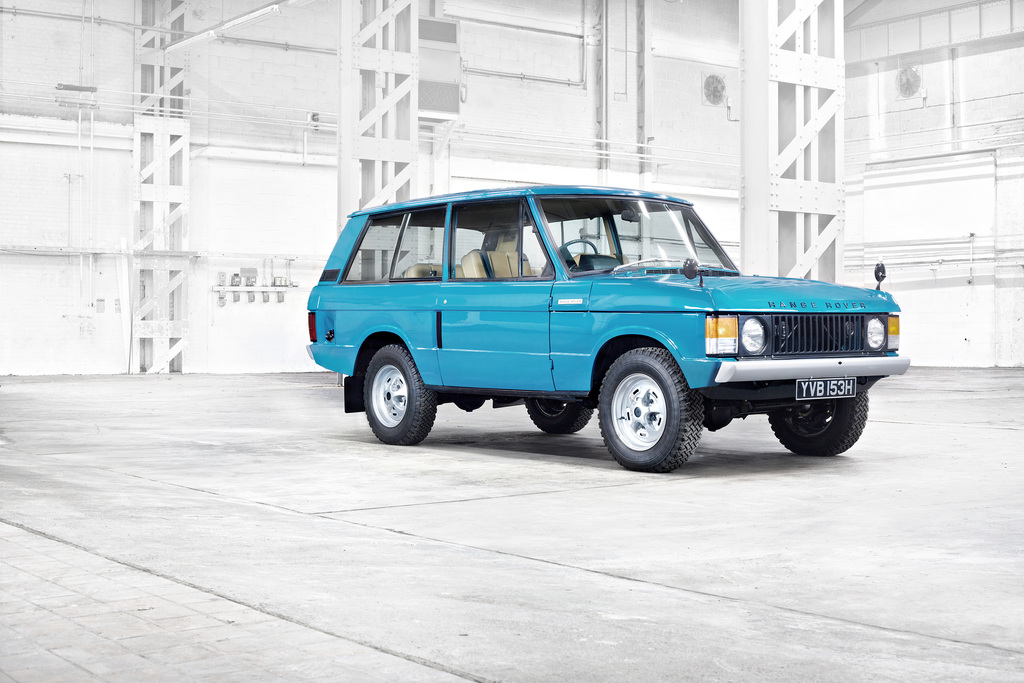 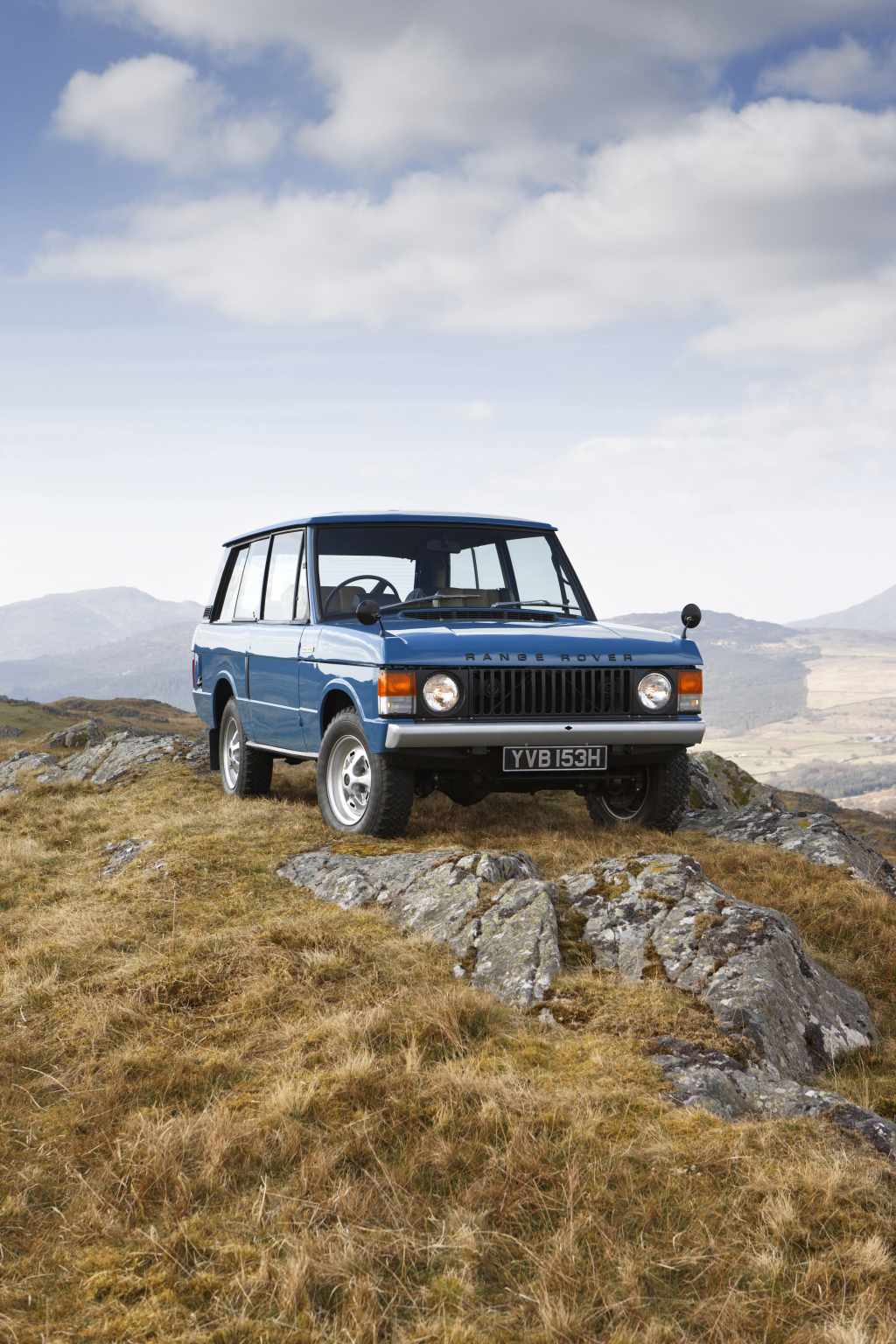 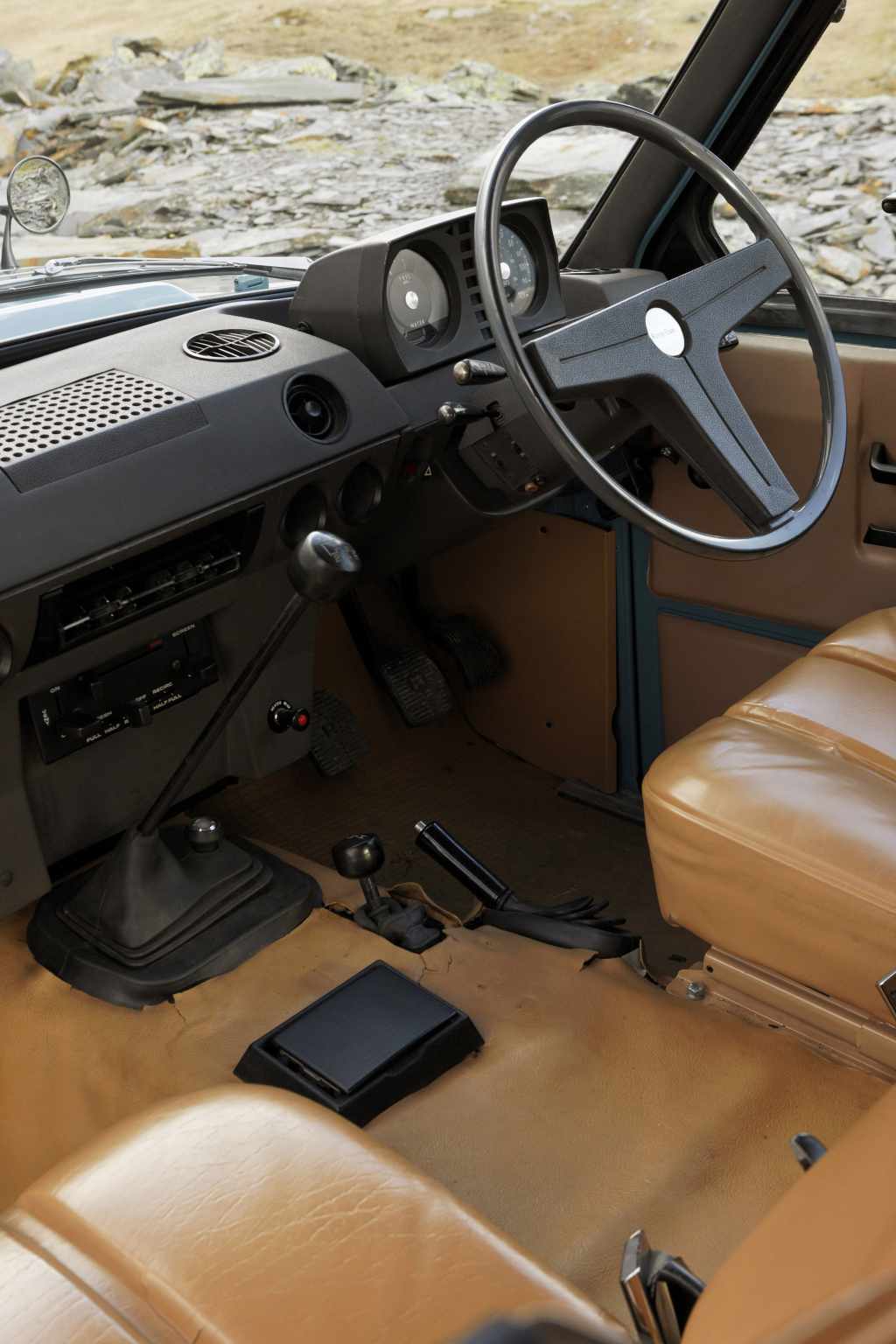 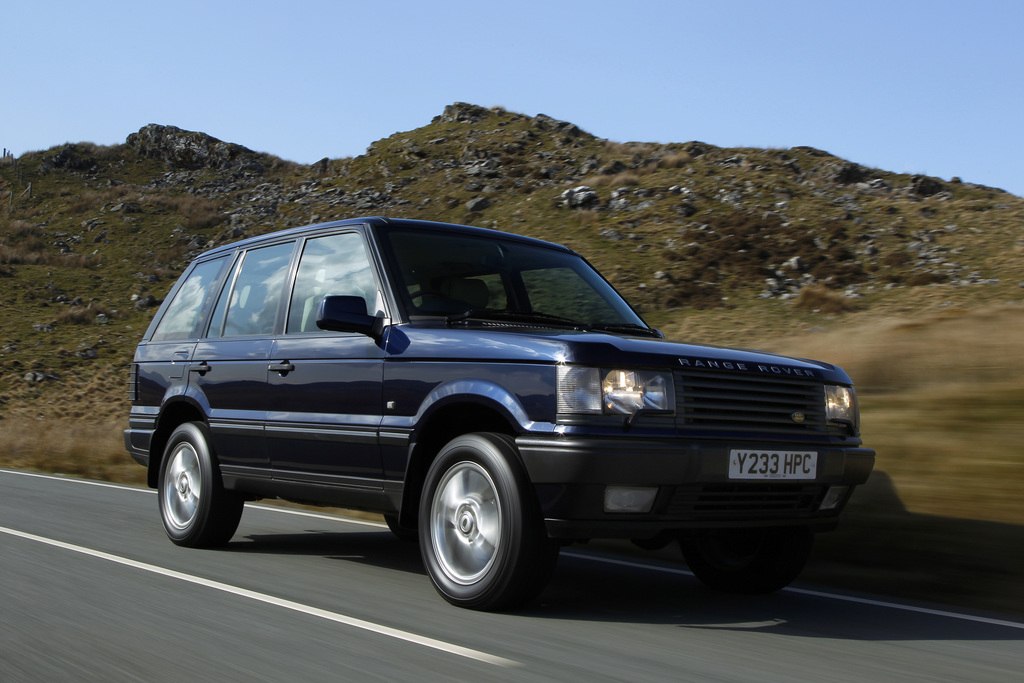 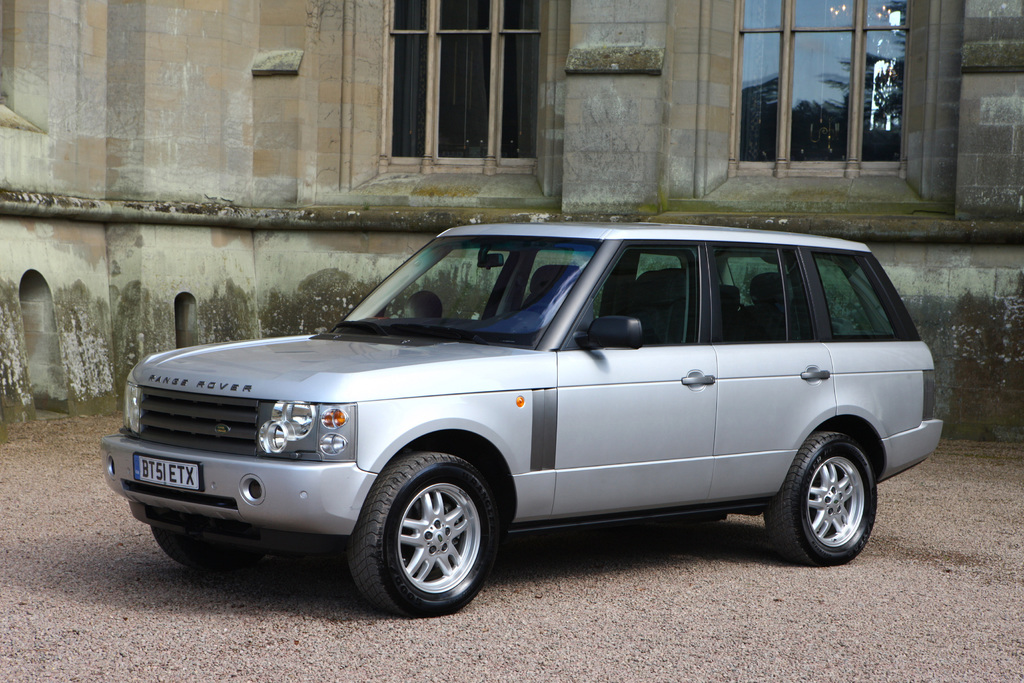 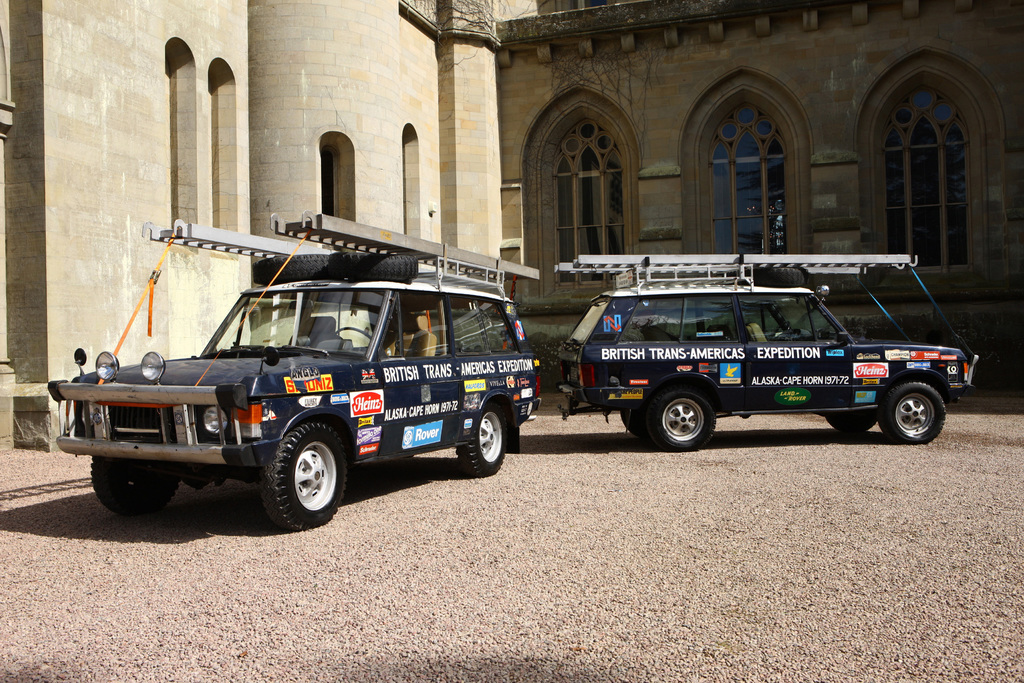 1985 The diesel-powered Range Rover 'Bullet' breaks 27 speed records, including a diesel record for averaging more than 100mph for 24 hours

Host Bios:
Scott Brady
Scott is the publisher and co-founder of Expedition Portal and Overland Journal and is often credited with popularizing overlanding in North America. His travels by 4WD and adventure motorcycle span all seven continents and includes three circumnavigations of the globe. His polar expeditions include two vehicle crossings of Antarctica and the first long-axis crossing of Greenland. @scott.a.brady

Matthew Scott
Matthew is a leading expert in automotive adventure. He has extensively explored the world's most remote places by 4WD and is considered an industry authority on overland travel. He is the only American to ever become an editor of a major Australian 4WD publication and has over 15 years of competitive auto racing experience. @mattexplore